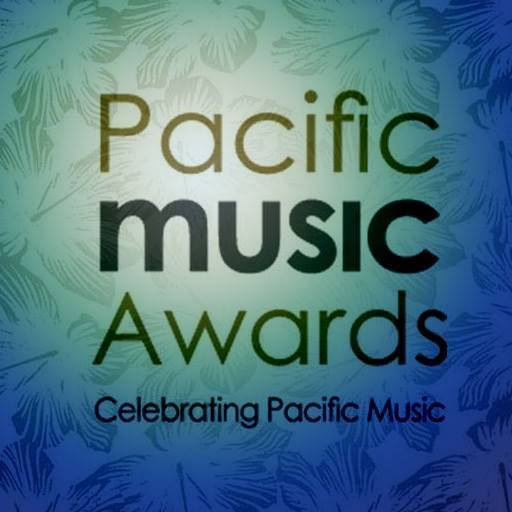 Fifteen years on since its inception, and the Pacific Music Awards has come into its own, celebrating the achievements of the pacific music community and industry.

The 2019 Pacific Music Awards will be staged on May 23, at Vodafone Events Centre.

The inaugural Pacific Music Awards were held on March 11, 2005, as part of the opening night event for the Pasifika Festival, at Western Springs Stadium.

Ever since, the awards have been held at Vodafone Events Centre, first in the theatre and now in the arena.

They have grown over time to include 18 award presentations and up to 10 live performances.

The Awards Ceremony is now a full three-hour Pacific celebration filmed for television and streamed live.

To kickstart the celebration for the 15th anniversary of the Pacific Music Awards, the Trust has compiled a Spotify playlist to showcase the music which has been celebrated over the last 15 years. Listen to it HERE.

To mark this year’s anniversary, the Music and Audio Institute of New Zealand (MAINZ) and the Southern Institute of Technology (SIT) are offering a new scholarship to Pacific students interested in studying music and/or audio production/engineering.

Students can study at either the Auckland (MAINZ) or Invercargill (SIT) campuses within the school of Music and Audio Production.

Students must be a minimum of 18 years of age at the time of enrolment to apply as well as New Zealand citizens or have been granted permanent residency in New Zealand.

They must of Pacific descent, and they must meet academic and/or English entry criteria as applicable for the programme of choice.

If successful, the scholarship will run for the full length of the qualification.